All About Paul Duffy 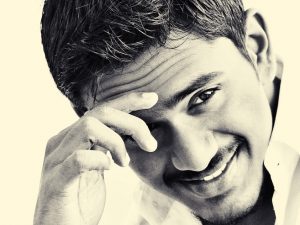 Paul Duffy has always had a fascination with the US legal system.  He’s not sure why, but he’s a law junkie.  He briefly flirted with entertainment law, but quickly expanded his interests into other areas of law like personal injury law, DUI defense law, Medical malpractice law, and a host of other categories.

Paul had his eyes on law school from a very early age, even putting his mother, Ruth, on “trial” for not buying him a remote control jeep when he was 11.  Graduating at the top of his high school class in Denver, CO in 1990, Paul was accepted into several reputable Law Schools.  Unfortunately for him, he was diagnosed with a severe lung condition that kept him in and out of the hospital for several years so he was unable to attend Law School like he had dreamed.

Now, don’t feel sorry for Paul Duffy.  After he recovered from his condition, he went on to a successful career in entertainment as a stand-up comedian.  He never lost his passion for the law, however, and so he uses this blog to talk about his views and comment on the legal system as a whole.

Paul Duffy is not a lawyer and does not give legal advice.